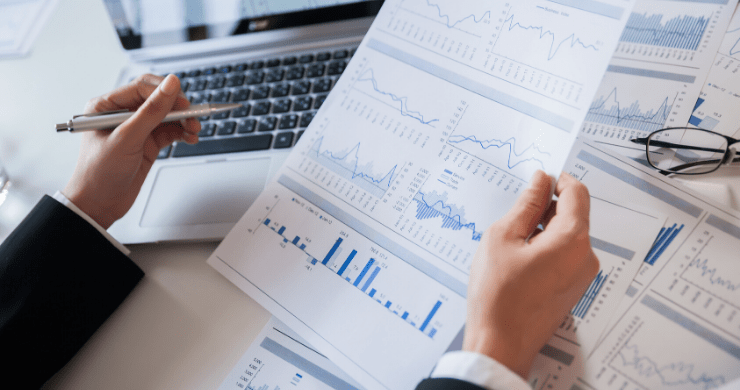 Which Do You Want: Rankings, or Traffic and Conversions?

I’ve been doing SEO since before Google was a thing.

One thing has never changed: SEOs and their clients obsess about rankings for high volume keywords, even though that is *clearly* not the best strategy.

Many of us traffic “gurus” never really understood that. When it was easy to go grab those rankings, we did, but the only numbers that ever mattered to me were traffic and conversions, and what it cost us to get them.

In other words my focus was always on driving traffic profitably. Period.

If you are ready to focus on increasing your traffic and conversions from SEO, instead of worrying about a handful of keyword rankings, this post is for you.

Stick with me here, and I’ll explain how people just like you are using nothing but Facebook ads and content to get more organic traffic from the search engines.

We’ve been doing this for 10 years now, with increasing success as search engines have changed and gotten more resistant to the old “hat color” SEO tactics.

To Get Better Results, Forget About Rankings

How successful have we been?

In a year-long test of our traffic driving method, 31 out of 33 sites experienced growth of over 20% in traffic from organic search, and the average (!) site increased by more than 94% year over year.

Very few of those sites even tracked rankings, but those who did also saw tremendous increases in the number of #1, top 3, and page one rankings from tools like SEMRush.

But the funny thing is, none of them were actually doing anything to target individual keywords, and the higher rankings just happened naturally as part of the overall increase.

The vast majority of the participants were do-it-yourselfers, using nothing but the training we gave them, and spending no more than an hour or two a week managing the project.

That might not seem like much time, but it’s actually easier now because we’ve gotten better at automating the work. Heck, nowadays an extremely lazy person could probably get the job done in 1-2 hours a month.

Here’s how it works.

This website wasn’t part of the study, they started working with us later, but it’s a good example of how the system affects organic search results.

They started working with us in November 2016, and they’ve remained our client ever since.

As you can see from Analytics, we already had a noticeable increase in organic traffic from Google by March of 2017, and that gap only got bigger.

Overall, their 2017 revenue from Google organic alone was more than double what they’d achieved in 2016. And our content method was their entire SEO strategy.

All the links that they got – and they have quite a few – came from simply driving traffic to their website… and over the course of 2017, they turned a tidy profit on the Facebook ads alone.

ContentFlow: SEO That Pays For Itself

The ContentFlow method is extremely simple to understand.

1. Curation: Select 15-20 pieces of content per month that your customers (and likely customers) would be interested in.

2. Social Posts: For every piece of content, write a short teaser to use as a link post on Facebook. Space those posts out throughout the month.

That’s it. That’s the whole thing.

Set it up, keep it running, and you’ve already seen what the SEO impact can be. But there’s an additional benefit. The audience you’re building on Facebook, and the traffic you’re driving to your site, will also generate revenue.

How soon can you get started? How about today!

If you’d like to use the ContentFlow system, speak with us today. 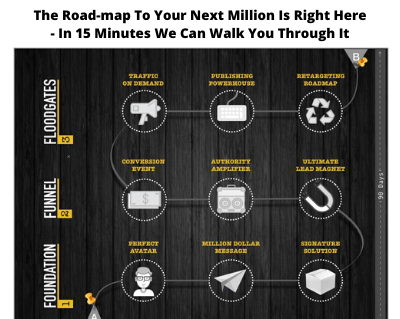 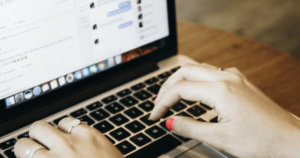 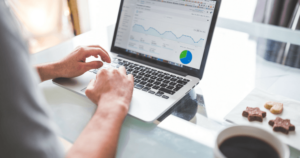 When it comes to a proper digital marketing strategy, there are numerous … END_OF_DOCUMENT_TOKEN_TO_BE_REPLACED

The average user is exposed to about 5,000 ads a day, but takes no notice … END_OF_DOCUMENT_TOKEN_TO_BE_REPLACED